"The origin of all the world's Botanical Garden" in the World Heritage List. 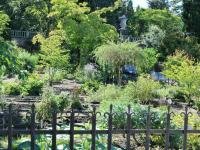 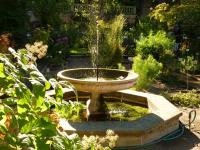 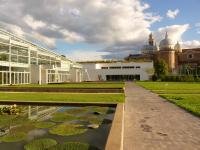 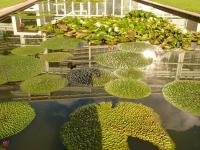 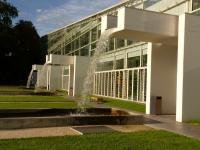 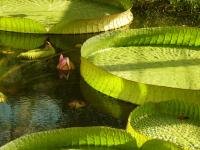 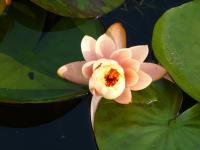 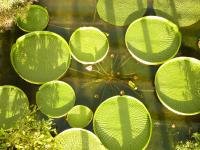 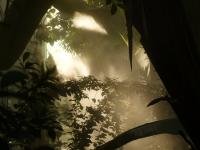 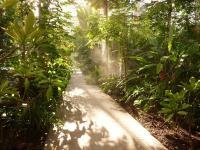 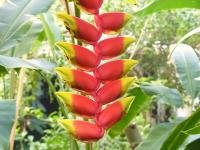 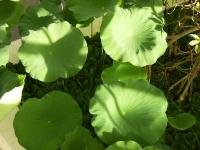 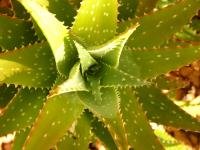 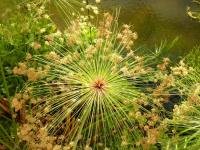 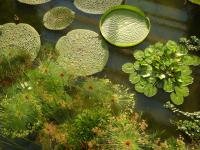 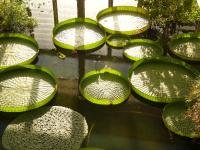 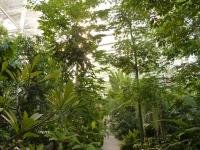 ❝Instituted at the height of the Renaissance for the cultivation and study of medicinal plants, the Botanical Garden of Padua has for centuries been a cultural unicum recognized by UNESCO. Beside the gardens, an innovative museum has been created which hosts the most diverse of ecosystems, shaped by the determining presence, or absence, of water: from tropical forests to deserts. ❞

Established in 1545 to teach future doctors how to recognize medicinal plants, the Botanical Gardens has for centuries been a model for the creation of analogous structures in a number of countries. Due to this fact, quite apart from its indisputable scientific and architectonic value, it became a UNESCO World Heritage site in 1997, as the garden "at the origin of all the world's Botanical Gardens". In the original decree of foundation, the importance of water is evidenced when it is stated that the site chosen for the Garden is particularly suitable since it is "surrounded by water and therefore extremely apt for this service". Two sides of the trapezoidal area of the garden are lapped by the Alicorno Canal, a branch of the Bacchiglione and an integral part of the old canal system of Padua. It is not by chance that the garden's first irrigation aqueduct, created in 1575 and reworked several times, derived from this ancient waterway.
The historical nucleus of the garden coincides with the square that is found inside the original circular walls. This in turn is divided into four smaller squares called quarters or terraces and is crossed by two perpendicular roads orientated towards the cardinal points representing the four elements: earth, air, fire and water. Water is present everywhere in the Botanical Garden, since the needs for water has always conditioned the garden's structural development. The central basin at the crossroads, the four fountains positioned at the centre of the quarters, the Teofrasto fountain (South Gate) and the four seasons fountain (East Gate), are all part of a clever system of water distribution. The pervasiveness of water is evident too in the spectacular new Biodiversity Garden, a new space opened in 2014, where waterfalls and basins indicate from the outside too the various passages between the greenhouses which house the biomes (ecosystems of different parts of the planet as defined by the predominant vegetation). In this innovative section, there are around 1,300 species living in specially regulated micro environments which simulate earth's climatic zones, from tropical to sub humid, from temperate to arid.

By train: from Padova station proceed towards the historic centre along Corso del Popolo and follow the signs to “Basilica di S.Antonio-Orto Botanico”.
By car: exit the motorway A4 (Torino-Trieste) at “Padova Est”, continue towards the centre of Padua and once at the Stanga area proceed along Via Ludovico Ariosto and Via Gattamelata; then, drive through Via Manzoni and turn into via Cavazzana until you reach Prato della Valle Square, where you will find good parking. Travelling from the South along the A13 Motorway (Bologna-Padova) join the link road towards Padua town centre, exit at “Padova Sud” and continue towards the town centre along Via Battaglia, Via Adriatica and Via Cavallotti.